Our lower Secondary students in Mr. Brasher’s English classes were treated to a very special visit from Mr. John T. Siewert, a US World War II veteran – 96 years young! Mr. Siewert discussed his experience going to war as a young man not much older than his audience members, with nothing to go on but the training the US Navy provided him – and how he quickly rose in the ranks to Quartermaster. He expressed the importance of “learning to live with each other” despite other’s shortcomings, and remaining open to all learning opportunities and experiences. 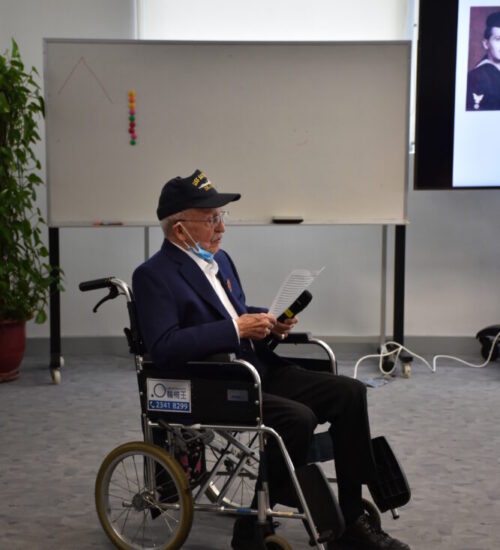 “It was a powerful speech, in spite of Mr. Siewert’s frailty! The Year 7s have completed a unit on the Holocaust, so they had some familiarity with the conflict and made connections with the novels they had read, Once by Morris Gleitzman and The Boy in the Striped Pyjamas by John Boyne. Year 9 students have completed a memoir unit, which involved writing their own personal experiences. Claudia Moes will ask them to complete another brief writing exercise imagining themselves to be in one of the situations Mr. Siewert described.”

Mr. Siewert is an international as well as a national hero, being the recipient of the Legion d’Honneur, the highest award given by France to a non-citizen for his service protecting the country during the Normandy landing. 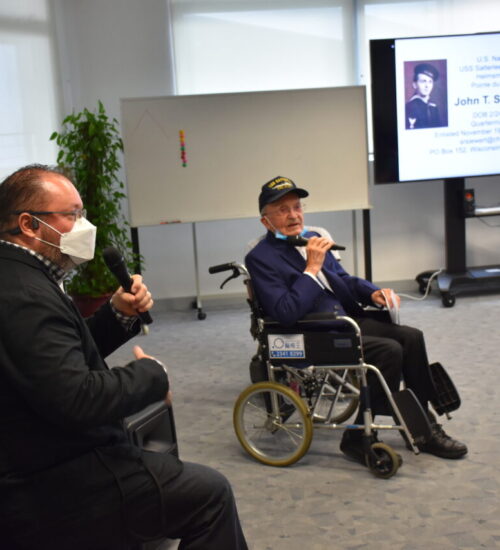 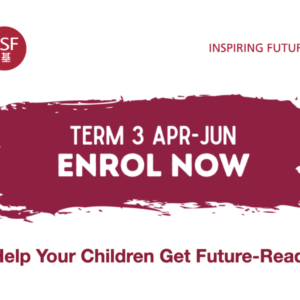 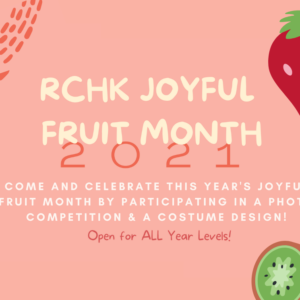 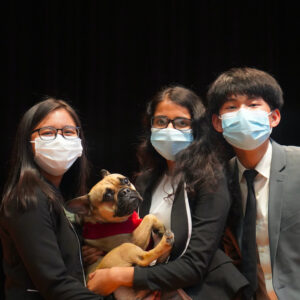 Welcome and please be advised that ESF uses cookies. By accessing an ESF, ESL or PTA web site and other online ESF services, such as ESF’s mobile app, users agree that ESF can store and access cookies, IP addresses and use other methods in order to collect website usage data, and improve user’s online experience. By continuing to access this web site, users agree to the use of cookies, which is handled in accordance to the ESF Data Privacy Policy. Information collected via cookies is handled in accordance with the ESF Personal Data Handling Policy and its related Personal Information Collection Statements (“PICS”). A copy of the PICS can be found on the ESF web site

Welcome and please be advised that ESF uses cookies. By continuing to access this web site, users agree to the use of cookies and the information collected by them by ESF.

This website uses cookies to improve your experience while you navigate through the website. Out of these, the cookies that are categorized as necessary are stored on your browser as they are essential for the working of basic functionalities of the website. We also use third-party cookies that help us analyze and understand how you use this website. These cookies will be stored in your browser only with your consent. You also have the option to opt-out of these cookies. But opting out of some of these cookies may affect your browsing experience.
Necessary Always Enabled

Any cookies that may not be particularly necessary for the website to function and is used specifically to collect user personal data via analytics, ads, other embedded contents are termed as non-necessary cookies. It is mandatory to procure user consent prior to running these cookies on your website.